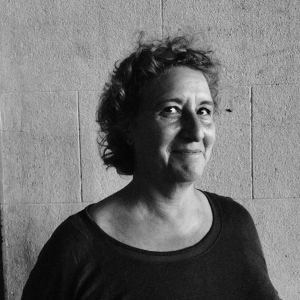 In 2012, after more than 20 years in distribution, Dominique Welinski founded DW, a production and consulting company. Since then, she curates and produces the Factory program which open Director’s Fortnight in Cannes since 2013, but is currently on hold, due to the pandemic. She’s a consultant and pitch trainer for various workshops and labs. She did produce or co-produce among others: Sanjeewa Pushpakumara Burning Birds and Peacock Lament (Sri Lanka), Alireza Khatami’s Oblivion Verses (Iran), Midi Z Road to Mandalay (Myanmar), John Tengrove The Wound (South Africa), Suba Sivakumaran House of my Fathers (Sri Lanka), Yona Rozenkier The Dive and 35 Downhill (Israel), Karaoke by Moshe Rosenthal (Israel) and Day After by Kamar Ahmad Simon (Bangladesh). DW is developing films in Israel, India, Kenya and Bhutan 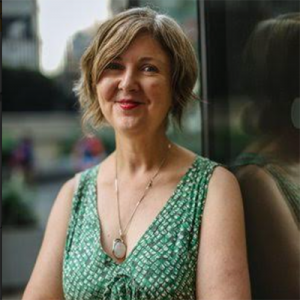 Jane Sloane is Senior Director, Women’s Empowerment and Gender Equality with The Asia Foundation based in San Francisco. In this role, she provides intellectual and programmatic leadership for The Asia Foundation’s programs to empower women and advance gender equality in Asia and the Pacific, working with a team in San Francisco and Washington and with the foundation’s 19 country offices in the region. Jane’s previous roles include Vice President of Programs, Global Fund for Women (San Francisco), Vice President of Development, Women’s World Banking (New York), and Executive Director, International Women’s Development Agency (Australia). Jane is on the global advisory board of the Atlantic Institute in Oxford, is a Senior Atlantic Fellow with the Inequalities Institute at London School of Economics (LSE), an advisory board member with the Centre for Women, Peace, and Security at LSE, on the development committee of Women’s International League for Peace and Freedom (US) and on the program committee of Episcopal Relief and Development. Jane is a recipient of a Distinguished Alumni Award from the University of Adelaide, an Alumni Award for Services to Humanity from the University of Sydney, a Global Ambassadors Award from the Advance Foundation, a Woman of Distinction Award from the Asia Pacific Women’s Business Council, a Churchill Fellowship, an Australian Award, and a Human Rights Medal from the Vietnam Women’s Union. She is one of the original 75 Australian climate change presenters trained by Al Gore. Jane holds a master’s degree in Peace and Conflict Studies from the University of Sydney and a bachelor’s degree in History (Hons) from the University of Adelaide. 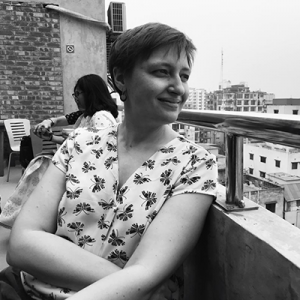 Dr Kirsten Hackenbroch is the director of the Goethe-Institut Bangladesh since 2017. She feels that worldwide more women* voices should be heard and enter the big stages, be acknowledged for their creative works, and invited as guests at talk programmes, panels etc. With her team at the Goethe-Institut and with cultural partners in Bangladesh, she has put emphasis on cultural collaborations providing such stages, whether in projects such as Through Her Eyes, Young Feminism or Sister Library. 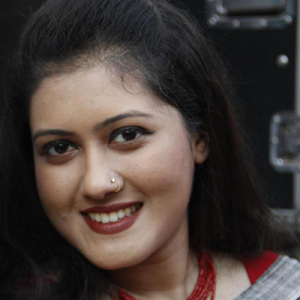 Sadia Khalid Reeti is a film critic and screenwriter. She studied Screenwriting at the University of California, Los Angeles (UCLA) and worked on numerous scripts in Hollywood. She has also worked as an entertainment journalist since 2012 in Dhaka and Los Angeles. Currently the Cultural Editor of Dhaka Tribune, Sadia has served as a jury member at different international film festivals in Italy, India, England, Nepal, France, Russia and Bangladesh. She served as a FIPRESCI jury at Cannes Film Festival, International Film Festival of Kerala and Dhaka International Film Festival. A Berlinale Talents alumna, she attended mentorship programs with Film Independent and Locarno Open Doors. Her web series “Ashare Golpo” was released on Bioscope in 2022. She also teaches film studies at different universities and institutions.